One of the brightest directions of the mythology.by project is the creation of the unique collection of full-height sculptures of the Belarusian mythological characters executed in the unique author’s technique by the sculptor Anton Shipitsa on the basis of graphics of Valery Slauk. Painting of sculptures is carried out by Alexander Kamenets.

The main heroes of the exhibition are creatures of Belarusian national mythology - Shatans and Zlydzens, Zhytsen and other creatures

The main heroes of the exhibition are picturesque creatures – Damavik and Younik, Shatans and Zlydzens, Zhytsen and other heroes of national mythology. Living in the dense woods, ancient estates, bogs and lakes, horrible and amusing, they exist as if out of time. Enduring world wars, nuclear catastrophes, political changes, they, like Belarusians, live in a certain zen buddhist wisdom. Ignoring the cataclysms which were raging around, these creatures were engaged in their foolish and space magic affairs like thousand years ago.

The full-height sculptures of Belarusian fantastic and mythological creatures were created within the framework of the mythology.by project

The full-height sculptures of Belarusian fantastic and mythological creatures were created within the framework of the mythology.by project, which purpose is the promotion of Belarusian modern art in the world.

The exhibition shows sculptures, animation of creatures and VR game. Arrangement of the exhibition in Belarus and later beyond its borders has to celebrate Belarus, as the country of the unique history and high cultural potential.

Materials and approach to demonstration of exhibition content is the synthesis of classical techniques and approaches with the latest digital technologies. Visual images of heroes are based on works of the leader of modern art – Belarusian graphic artist Valery Slauk. Sculptures are created by the talented young sculptor Anton Shipitsa, who uses traditions of the academic school and modern materials which allow to erase the distinction between a classical sculpture and the “revived” heroes.

Exhibition visitors will have an opportunity to enjoy the themed events, where they will glance beyond the side of the real world and by means of headsets HTC Vive and Oculus Rift meet the recovered heroes of the Belarusian fairy tales, myths and legends. 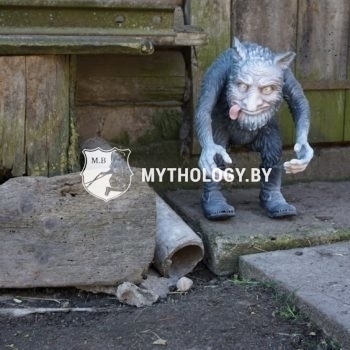 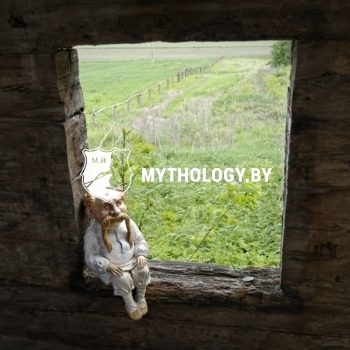 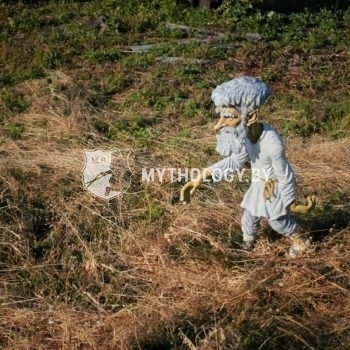 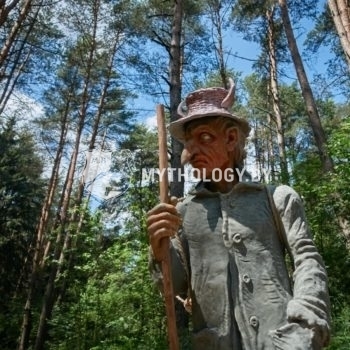 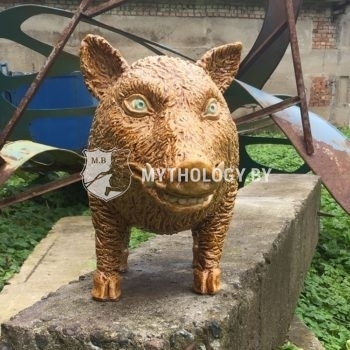 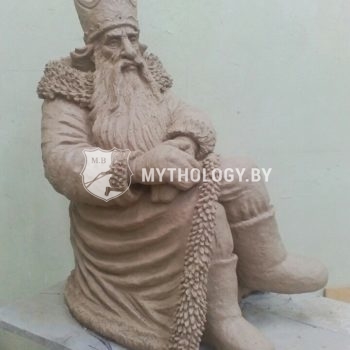 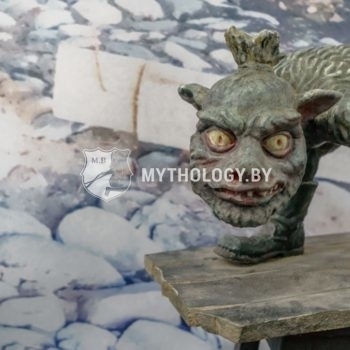 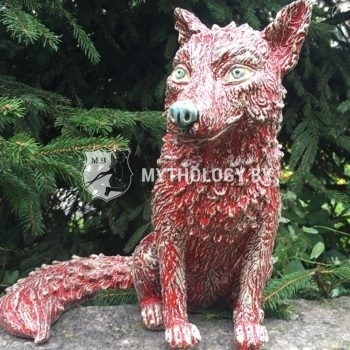 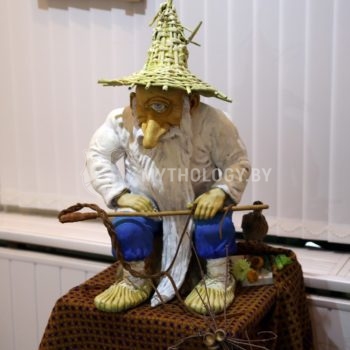 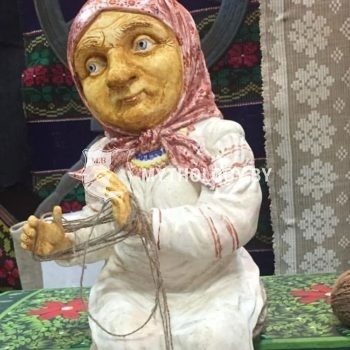 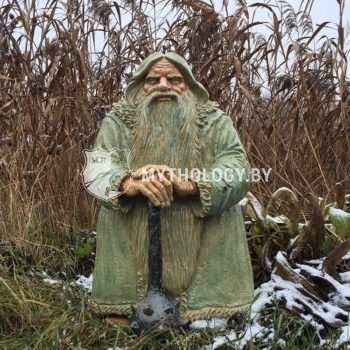 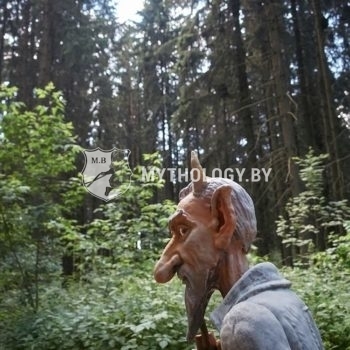 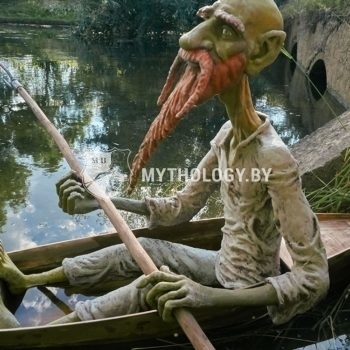 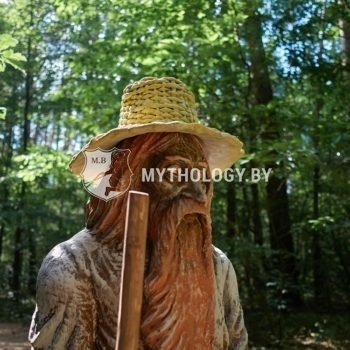 Articles and videos about the exhibition